You are here: Home / News / Structure and working principle of laser welding machine 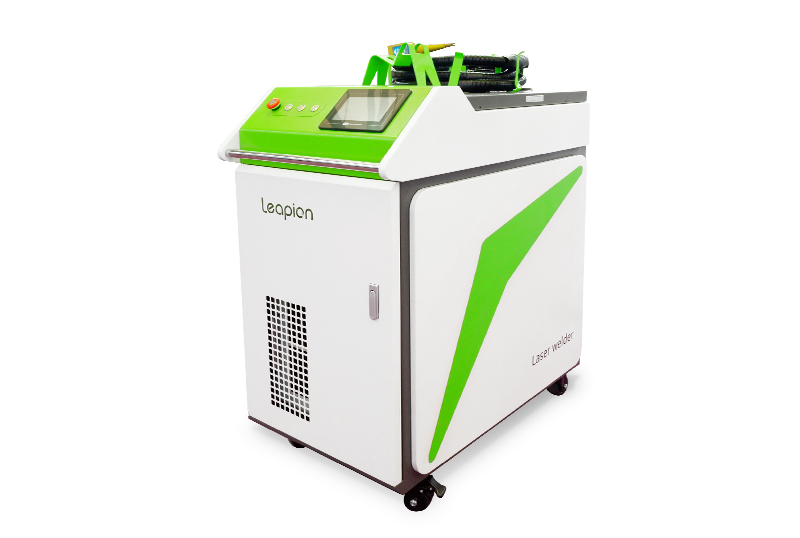 The system is used to realize the laser welding, the laser beam moves according to the welding track according to the specific requirements, and realize the automatic welding function of the laser. Generally, there are three kinds of motion control forms: workpiece movement, laser head fixation, laser head movement, workpiece fixation, or laser head and workpiece movement. The whole system, through the way of CNC programming, compiles the motion control program to control the workbench movement according to the requirements, And after the simplified programming system, it has the advantages of simple operation, rapid holding without professional technology or education background. In the worktable system of square and circular laser, such as: manipulator motion system, two-dimensional, three-dimensional worktable, four-axis linkage worktable, gantry welding worktable, cantilever worktable, etc., precise welding motion control can be realized

The laser power source first lights the pulse xenon lamp, and discharges the xenon lamp pulse through the laser power source to form a light wave with a certain frequency and a certain pulse width. The light wave radiates to the Nd 3 +: YAG laser crystal through the focusing cavity and excites the ND The 3 +: YAG laser crystal emits light, and then resonates in the laser resonator, and then emits a 1064nm pulse laser. The pulse laser is focused on the object to be welded after beam expansion, reflection (or optical fiber transmission). Under the control of PLC or industrial PC, the numerical control workbench is moved to complete the welding. The frequency, pulse width, waveform, table speed and moving direction of the pulse laser required for welding can be controlled by single chip microcomputer, PLC or industrial PC. the energy of the pulse laser can be controlled by setting different frequency and pulse width of the laser. leapion fiber laser cutting machine

The data are for reference only