You are here: Home / News / Laser Cutting Machine News / What are the reasons for the sawtooth problem in laser cutting?

What are the reasons for the sawtooth problem in laser cutting?

Metal laser cutting machines are sought after by the majority of metal processing manufacturers due to their fast cutting speed, high efficiency and good cutting effect. However, the price of metal laser cutting machines also ranges from hundreds of thousands to several million. Such a large investment requires the purchase of equipment. It must be beneficial to come back. Some minor problems will inevitably occur during use, such as the problem of sawtooth during laser cutting. According to the observation of the after-sales engineer of the big picture, the following aspects of laser cutting are mainly caused by sawtooth. 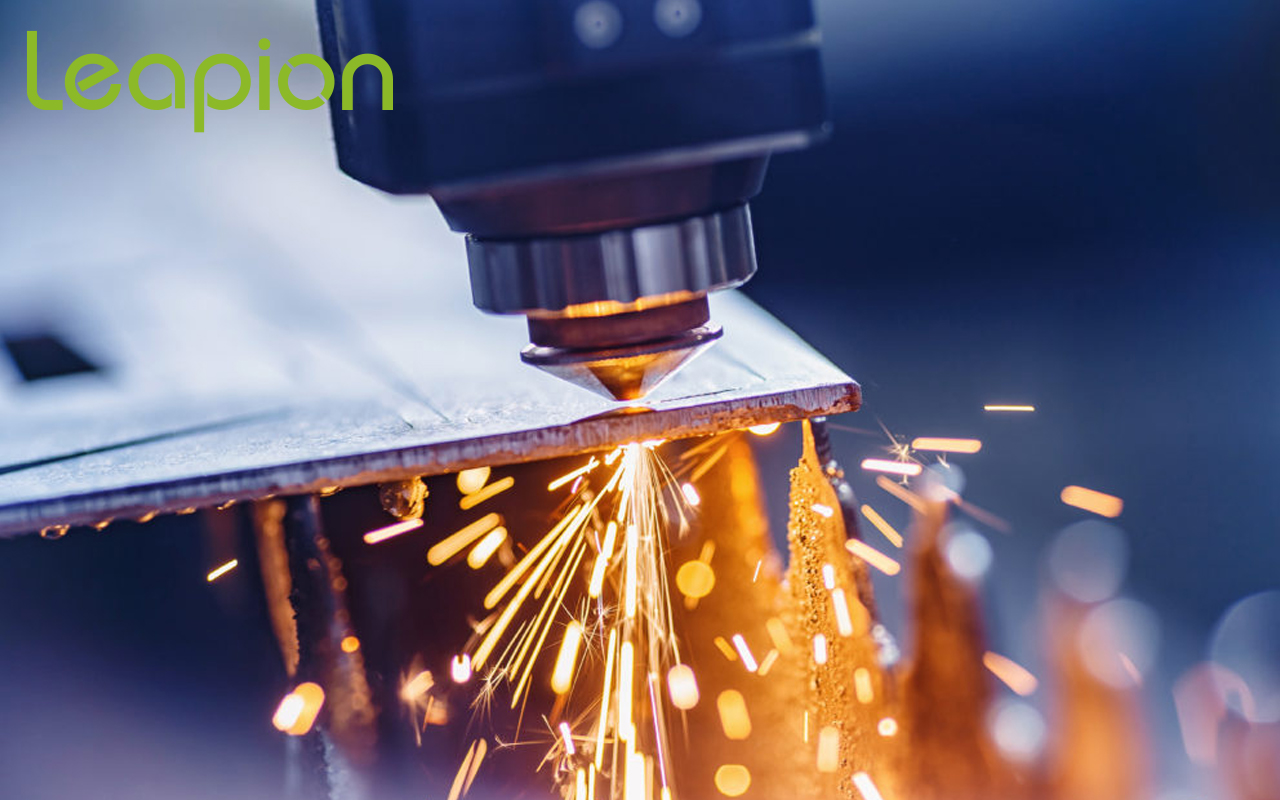 If the laser cutting machine vibrates, the products it cuts will have jagged. It is divided into two reasons. One is the external situation of the machine. For example, during the cutting process of the machine, such as a water tank, the exhaust fan will not be too close. If it is too close, leaning against the machine tool, it will vibrate the machine tool and the machine when it is running. When cutting the material, it will produce vibration, which will affect the cutting edge effect.

If the parallelism of the machine is not installed properly, the machine will be unstable when it is running, and jitter will occur during the running process, and the cut products will also be generated by sawtooth.

3: The lens is not locked

If the edge of the gear seat is close to the seat, causing slippage, it can also cause this situation.

There is abrasion in the slider or there is a blockage in the beads of the slider, and it jitters when it runs on the guide rail. So when cutting materials, there will be a lot of saw teeth.

6: The guide rails are not parallel

The two guide rails in the Y direction are not installed in parallel, they will get stuck when running, and there will be jagged when cutting. If the laser cutting machine has serrations during cutting, you can hold the laser head with your hand to prevent it from jittering when it runs. If you don’t hold it by hand, it must be a slider problem; if it still does, then you Check the belts and gears. If there is a new machine, it must be not installed when it is installed, or its control drive and motor are not matched.